Watch the TEDx Get My Favorite Problems Explore Math Treats

Struggling to Get Students Excited about Math?

Get Started in Three Easy Steps

1
Download my favorite math problems and try one. I've found these problems to be accessible, challenging and fun!
Get My Favorite Problems
2
Learn new strategies to spark curiosity, encourage productive struggle, and promote discourse with my monthly emails and videos.
Join the List
3
Book a workshop for your school or district. We will do some math and explore how to make math irresistible for every child!
Book Workshop

I'm on a mission to make math irresistible for all. 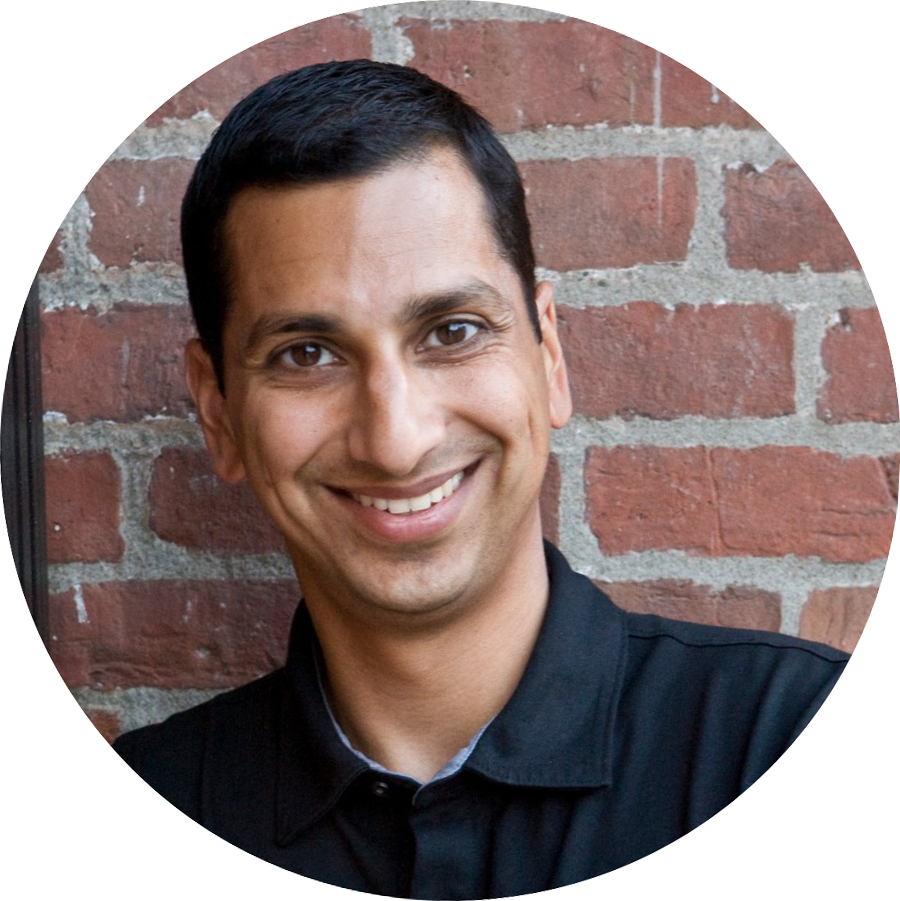 I have always had an affinity for math. Powered by my love of math, I earned a Ph.D. in Physics in 1999 which led to a decade in R&D at Intel. In 2008, I quit my job and founded Math Plus Academy, an after-school STEM enrichment program for kids from ages 5 – 14. I'm also proud to be a founding member of The Global Math Project. In addition, I also help lead a Math Teacher Circle and host the Julia Robinson Math Festival in Columbus, Ohio.

Over the last several years, I have worked with numerous school districts throughout the country and presented at numerous conferences including NCTM Annual, NCSM Annual, and the National Math Festival.